Leave a comment
By Carp Awkward Candy Moments, Google Search That Brought Traffic to BoaP Of The Day, Non-Fiction

“So, we think the both of you are absolutely adorable. Can we buy you a drink?”

(squinting in recognition) “Were the two of you at CVS earlier today? And, like, fighting over him buying you a candy bar?”

[Ed. note: Any input/suggestions on better openers is welcome and encouraged.] 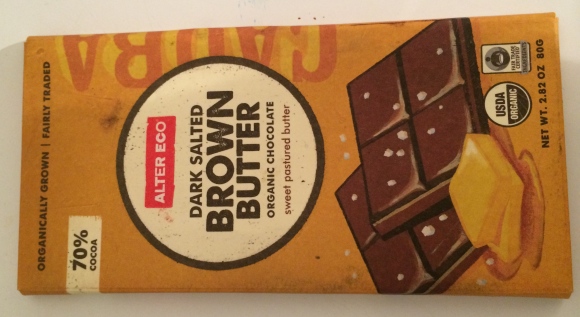 ANDY drops large handful of candy bars onto counter. There is an audible plop sound.

ANDY
“You guys have quite the selection of candy bars.”

CASHIER is dressed in a ratty tee emblazoned with THE RAMONES. CASHIER is on the precipice of dreadlocks. CASHIER is awestruck by CANDY PILE.

CASHIER scans some of the candy bars, punches price numbers into LED cash register for others. CASHIER struggles with three of them.

ANDY
“Are there any I’m missing?”

ANDY walks over to the candy bar selection and grabs three more. ANDY puts them on the counter. CASHIER scans them.

ANDY
“Really? Wow. Does that mean I get my picture on the wall?”

ANDY points to a place on the wall behind CASHIER that would be a pretty good place for a picture of the current record-holder for largest candy purchase.

ANDY
“That would be nice.”

CASHIER
“Yeah, man … and, like, people could try to beat you by spending even more on candy. Like, as a reward. To get their picture up there.”

ANDY
“They would have earned it, truly.”

CASHIER
“Is it OK if I give you nickels? I’m sorry bro. The register.”

ANDY
“Just keep them. Give them to someone who would be getting 95 cents of change or something so they don’t have a jingly pocket.”

CASHIER
“Oh man! I don’t have 95 fckin cents even in there! Thanks man.”

ANDY
“You know, if you spend $50 on candy bars, you get your picture up on the wall over there.”

ANDY points to IMAGINARY PICTURE SPACE, then walks out of NATURAL CONVENIENCE STORE with a grin.

– I ate the Toblerone half-melted; it had been sitting in my rental Camaro for too long.
– The texture was mushy, kind of like brownie batter that didn’t have enough milk in it. It really made me appreciate the toffee chunks in there; they stood out more because the chocolate was softer.
– Ya damn right I went out of my way to mention I had a rental Camaro. Here we are, it seems.
– The clerk wasn’t kidding about that brown butter bar.
– It was … buttery. And also featured a nice hint of salt.

– The Wispa was easily the best of the aerated chocolates I’ve eaten this year.
– CDM-style, but with smaller bubbles than both the Aero and the Hershey’s Air Delights, which meant it melted quicker and had a smoother finish.
– That almost sounded like I was describing a beer.

– Thanks again to Aussie Mike Bar for the very generous gift bar.
– You look at the package, and you would expect a chocolate-covered maraschino cherry like they have in the crappy Advent calendars. But it’s actually more like a Mounds with cherry-infused coconut. Tasty bar for sure.

Google Search That Brought Traffic to BOaP of the Day